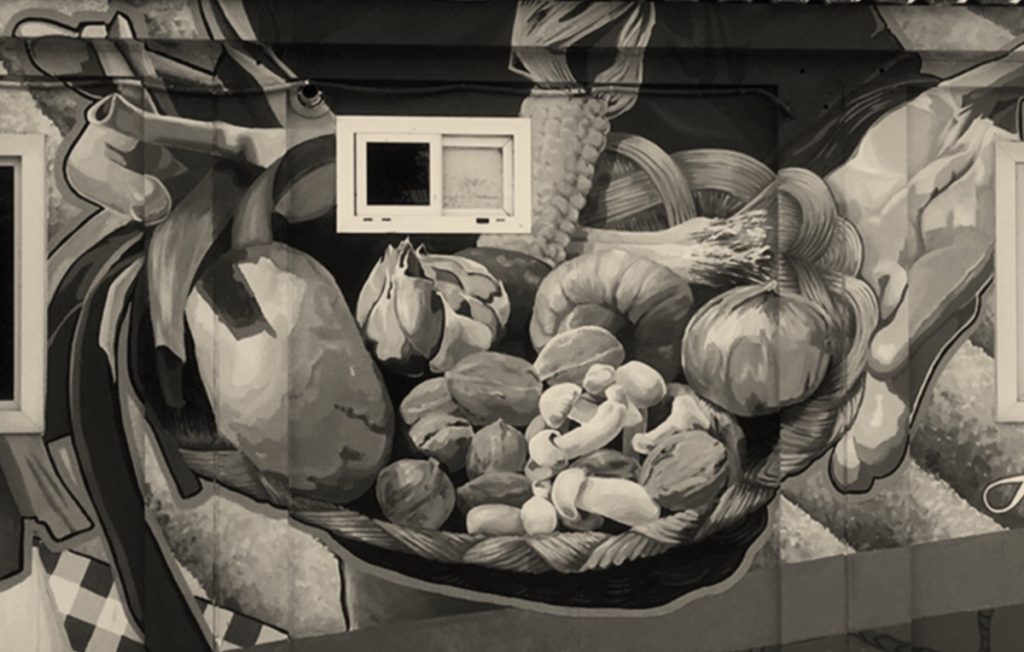 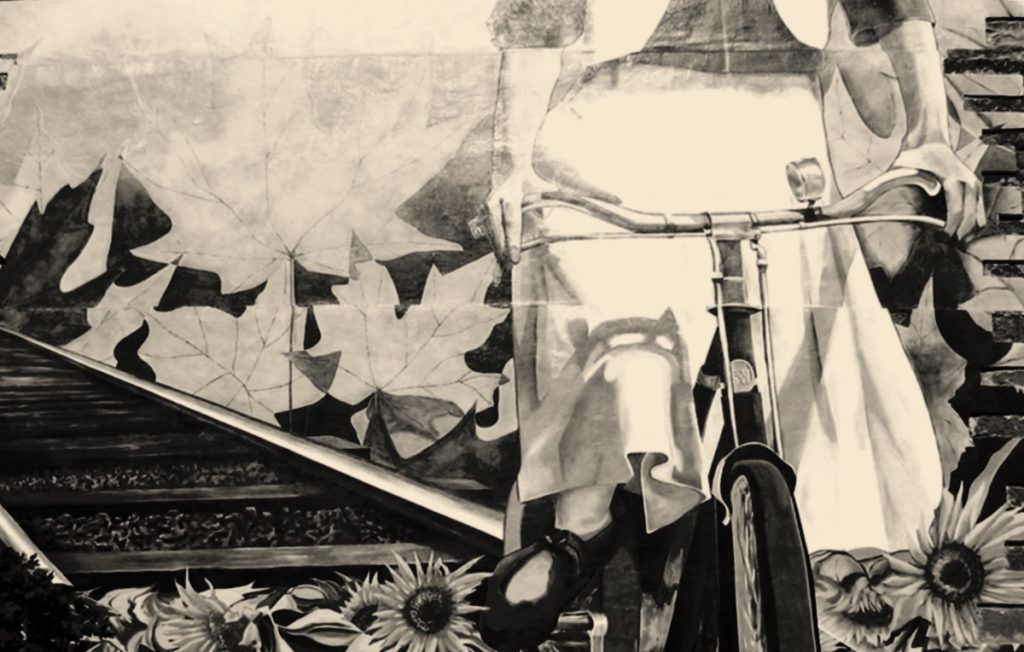 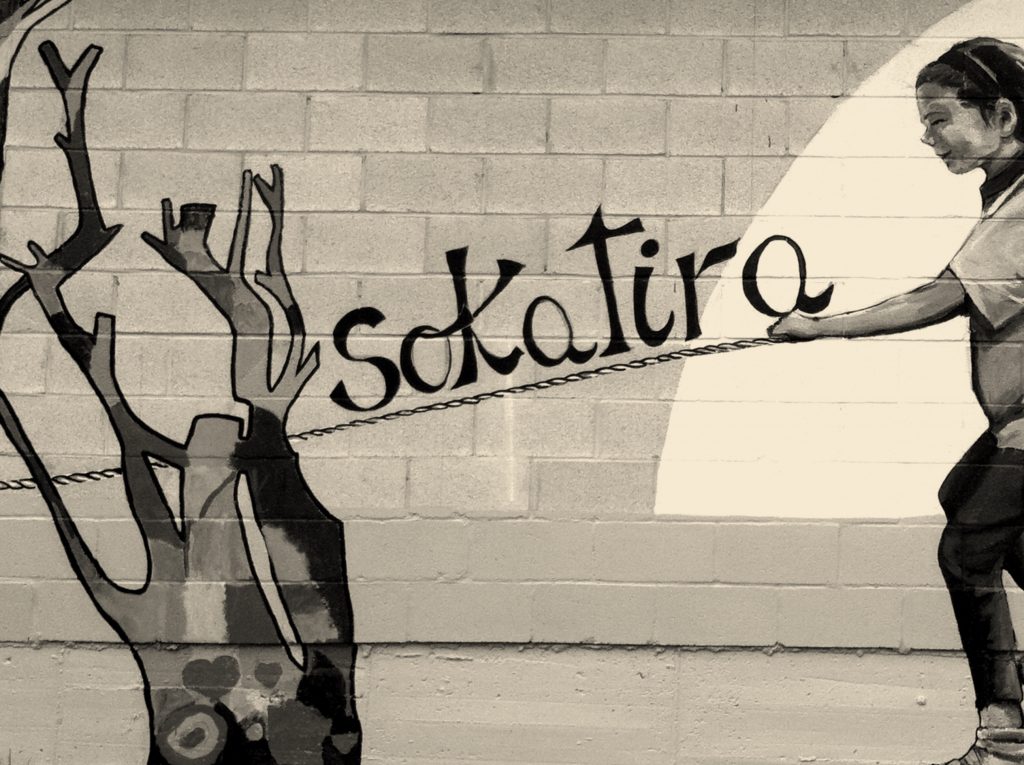 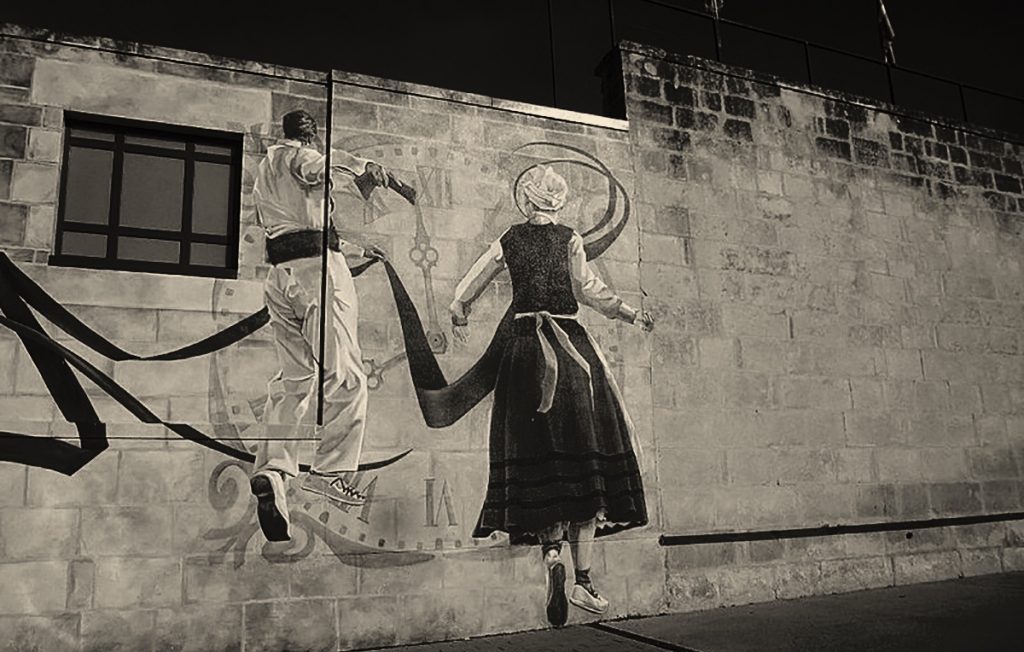 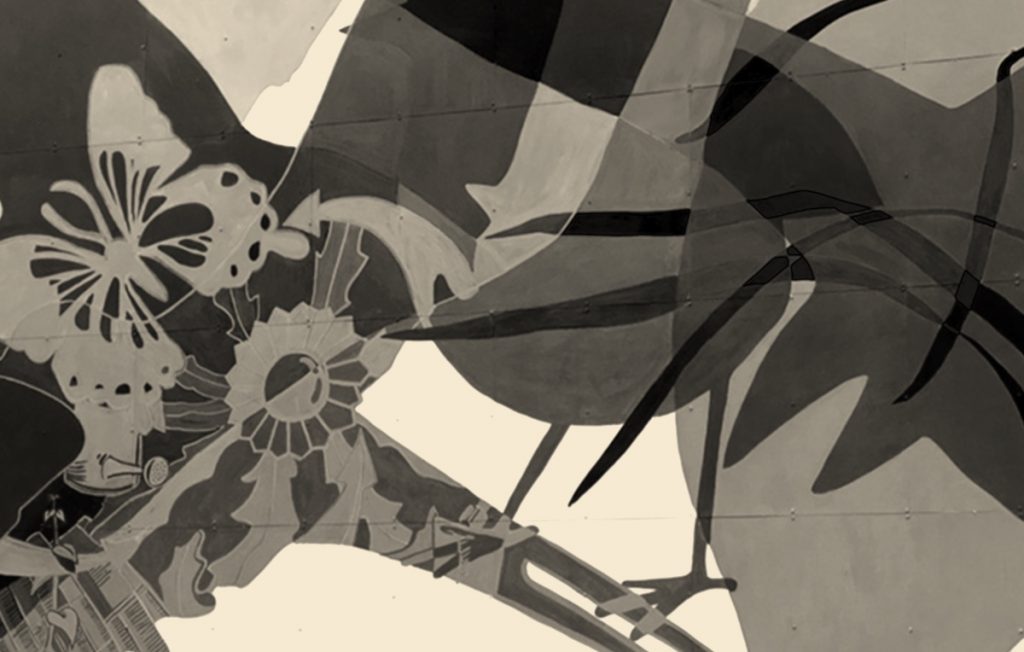 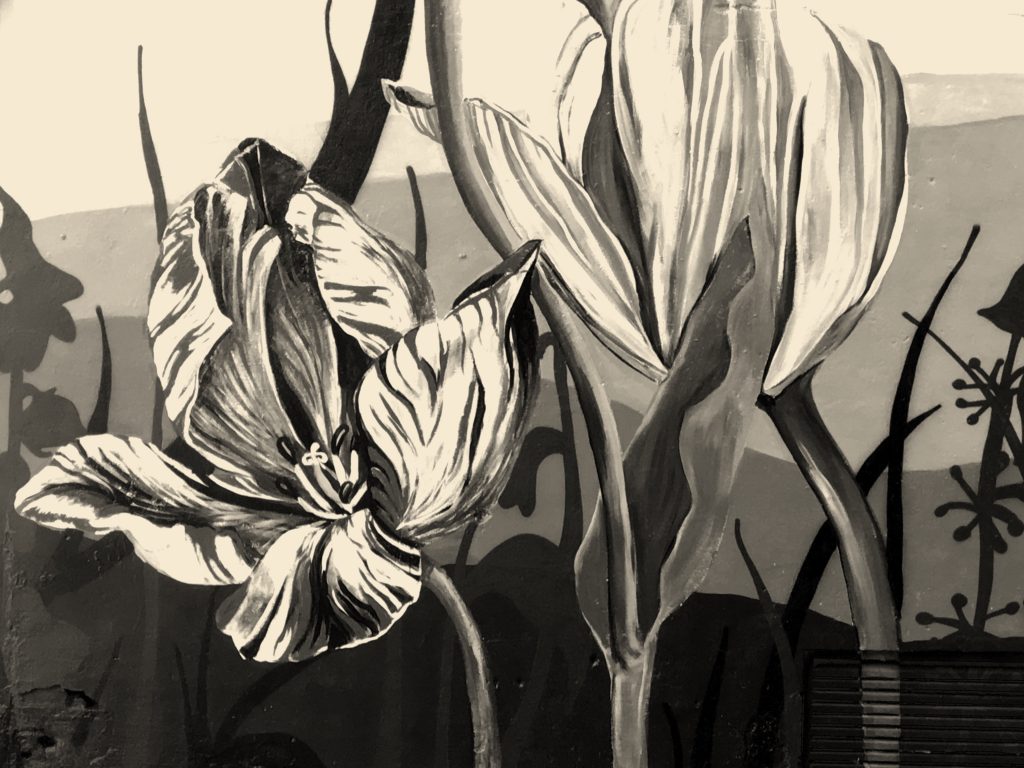 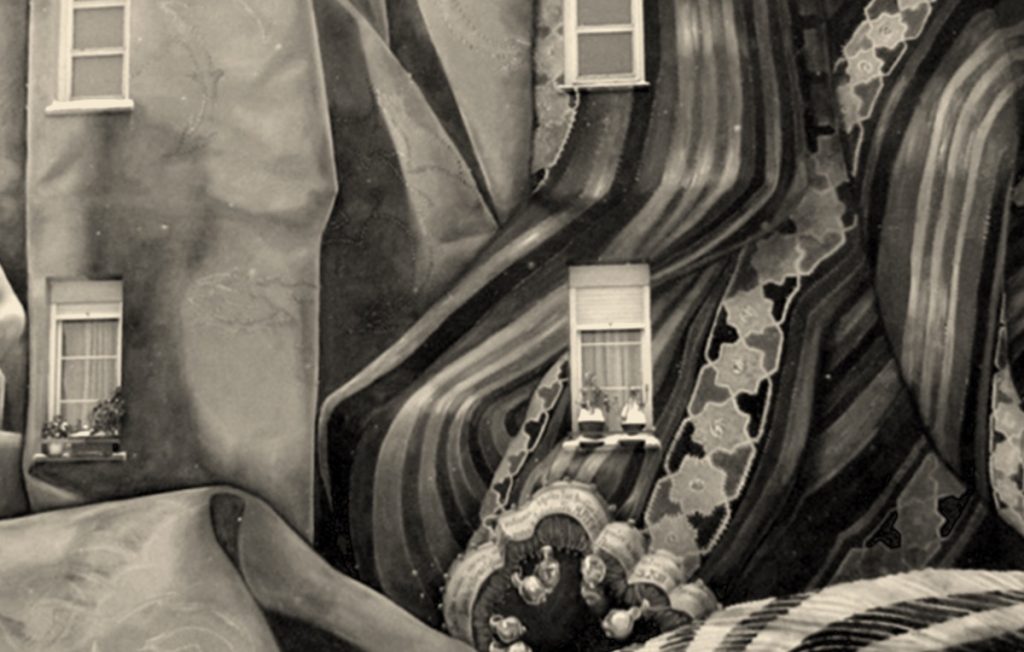 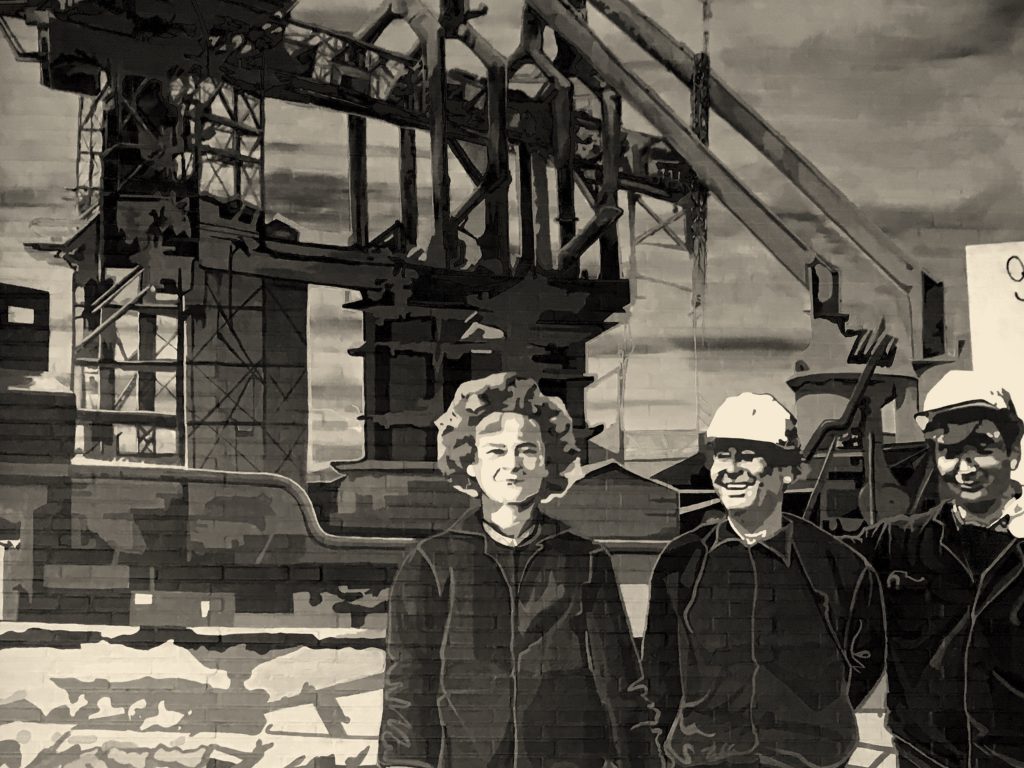 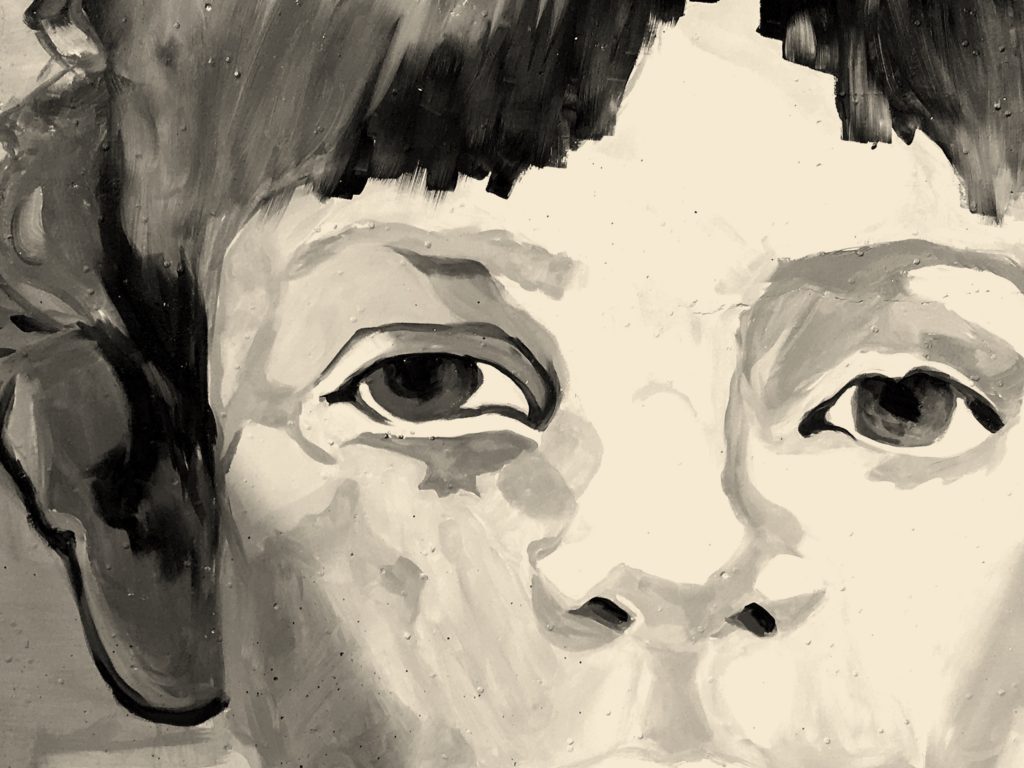 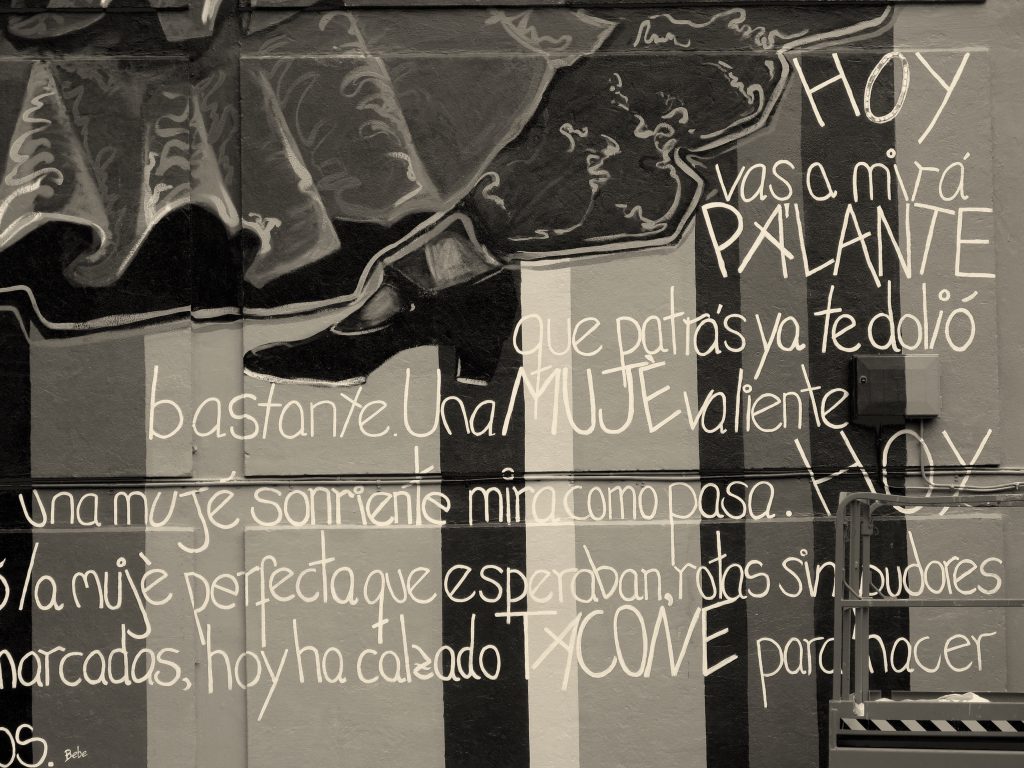 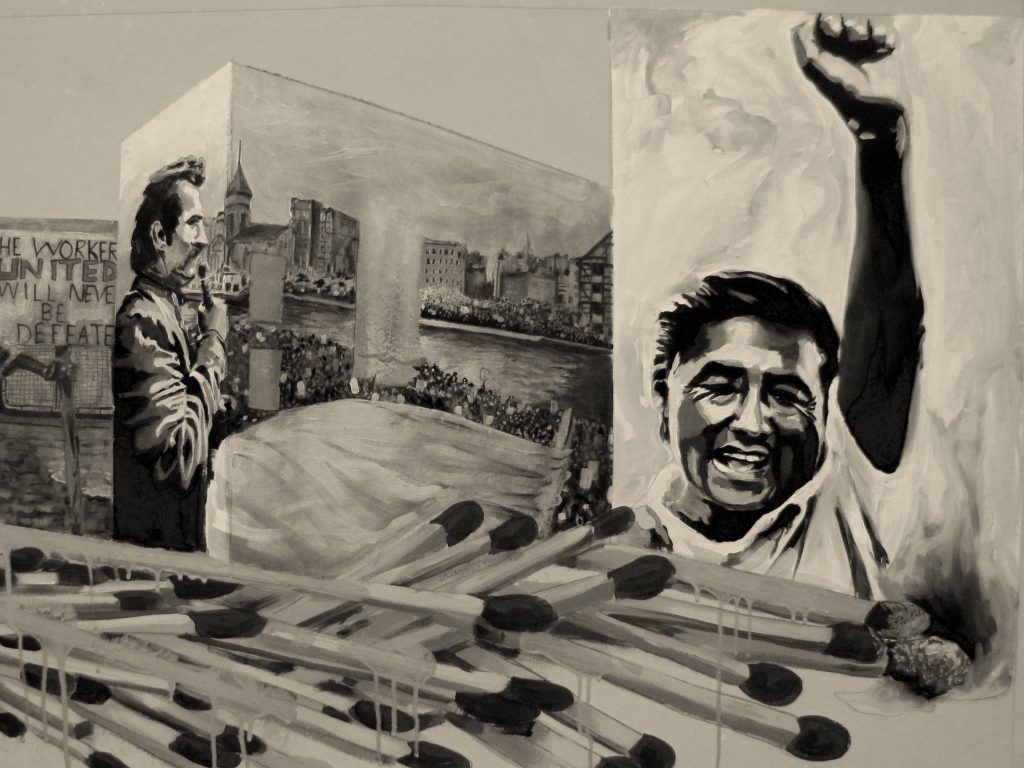 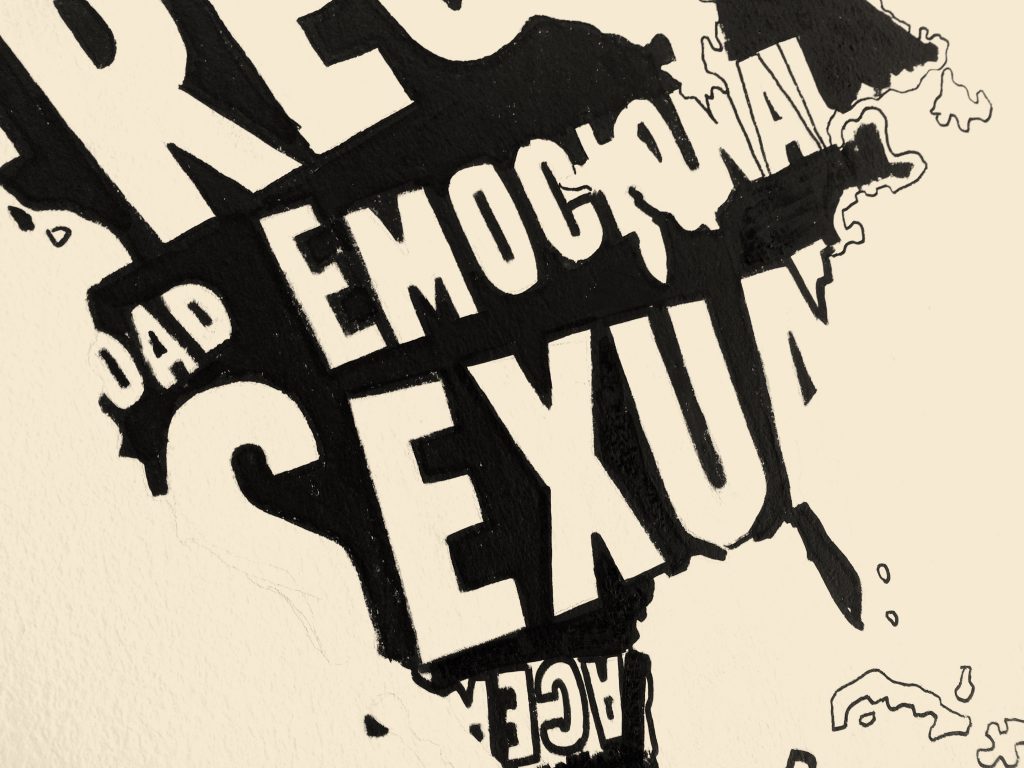 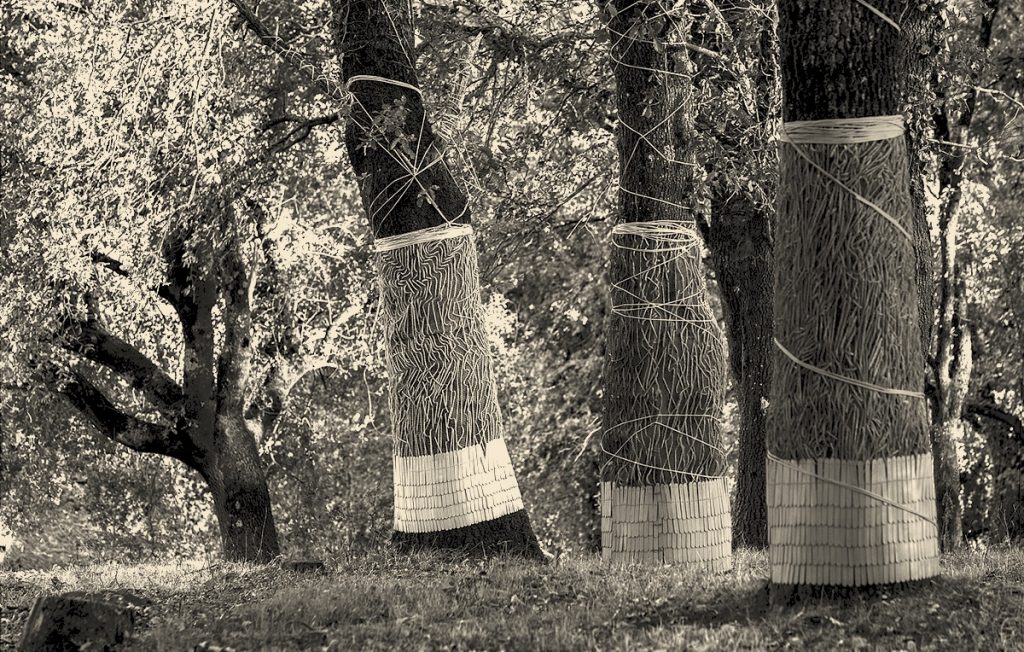 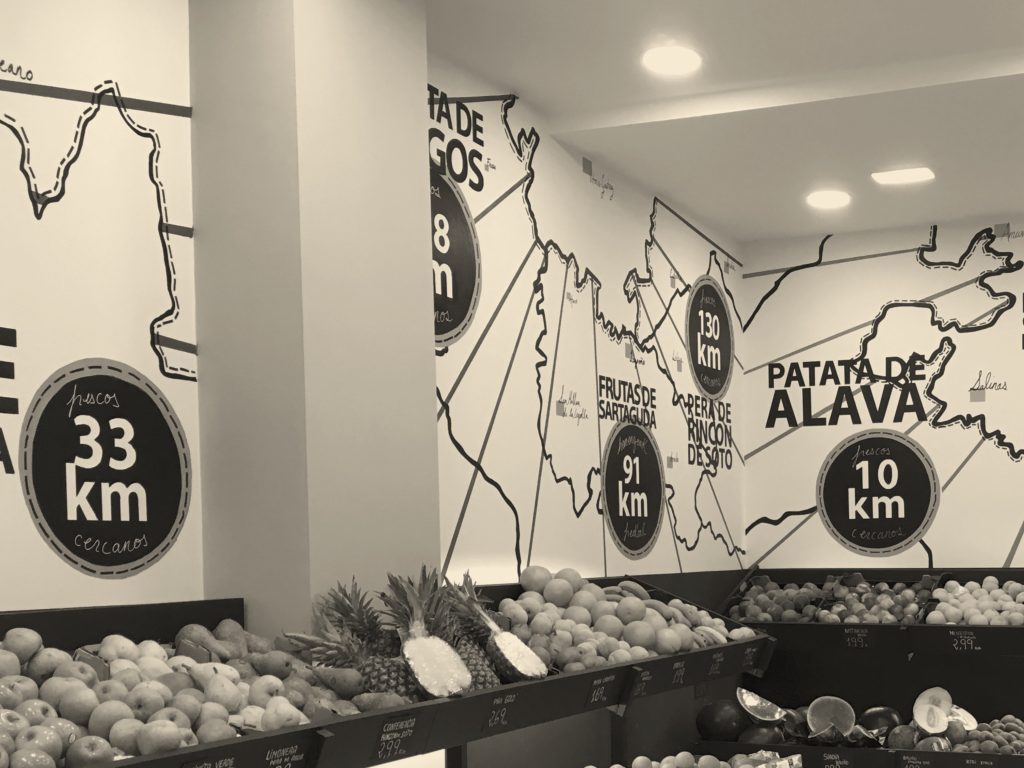 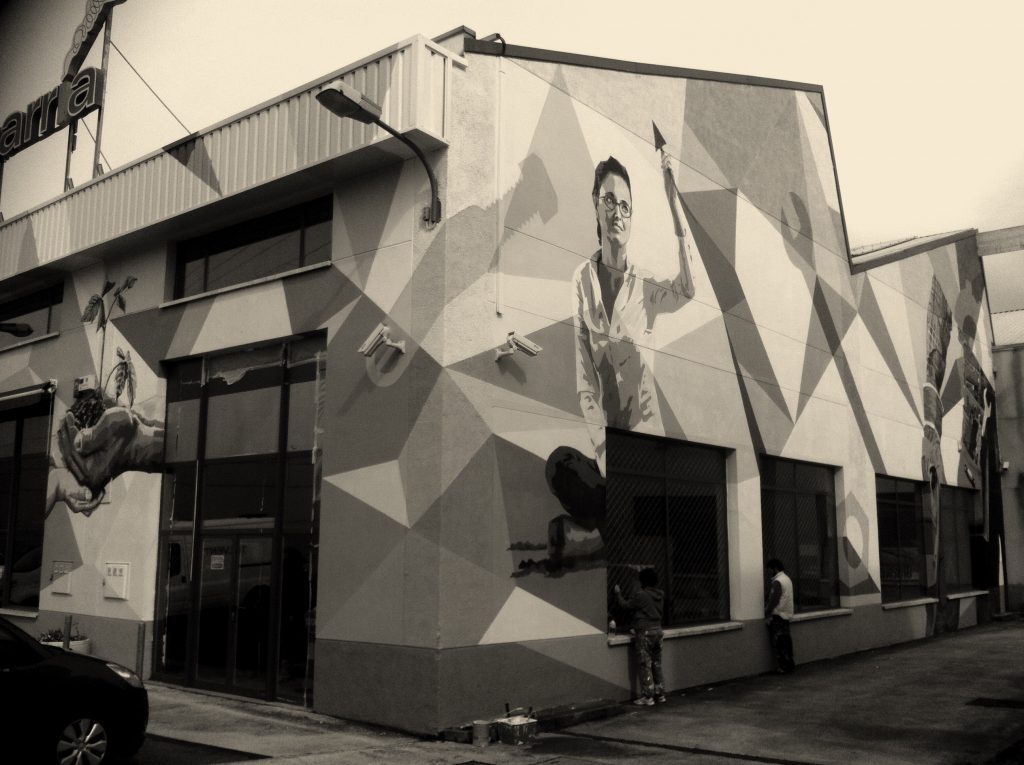 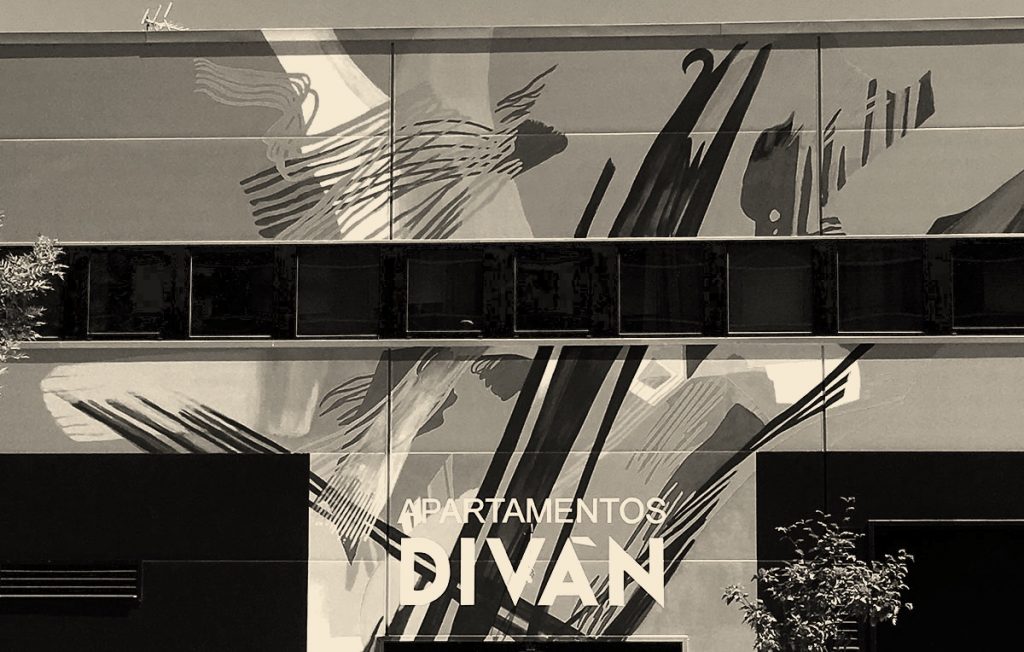 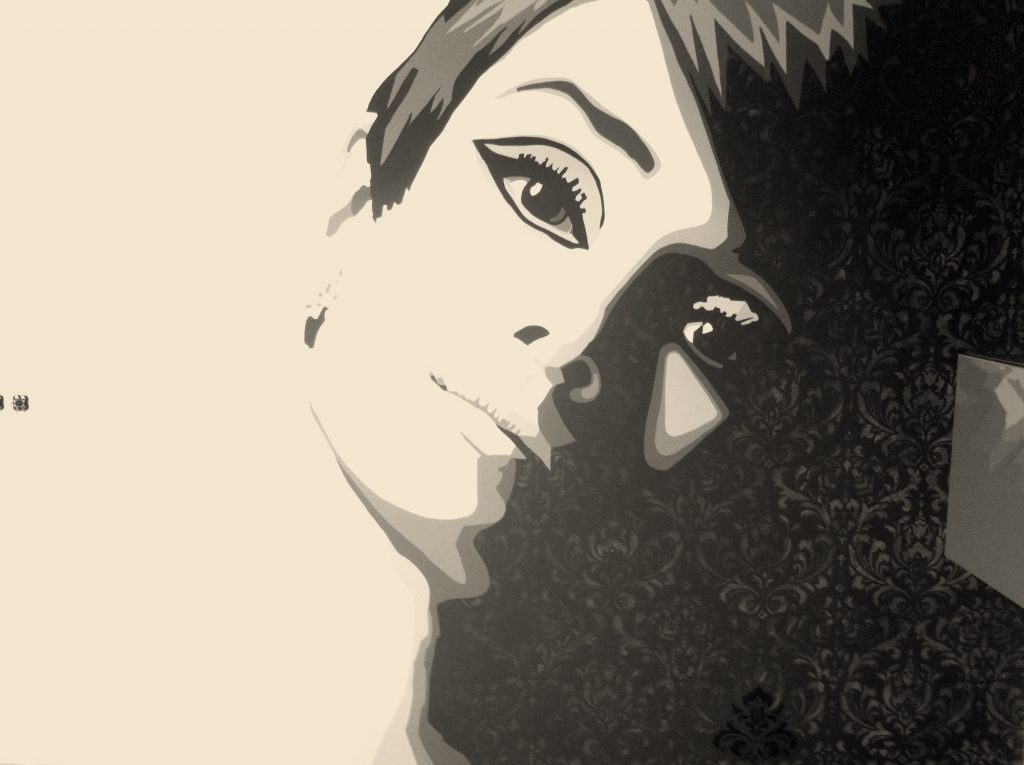 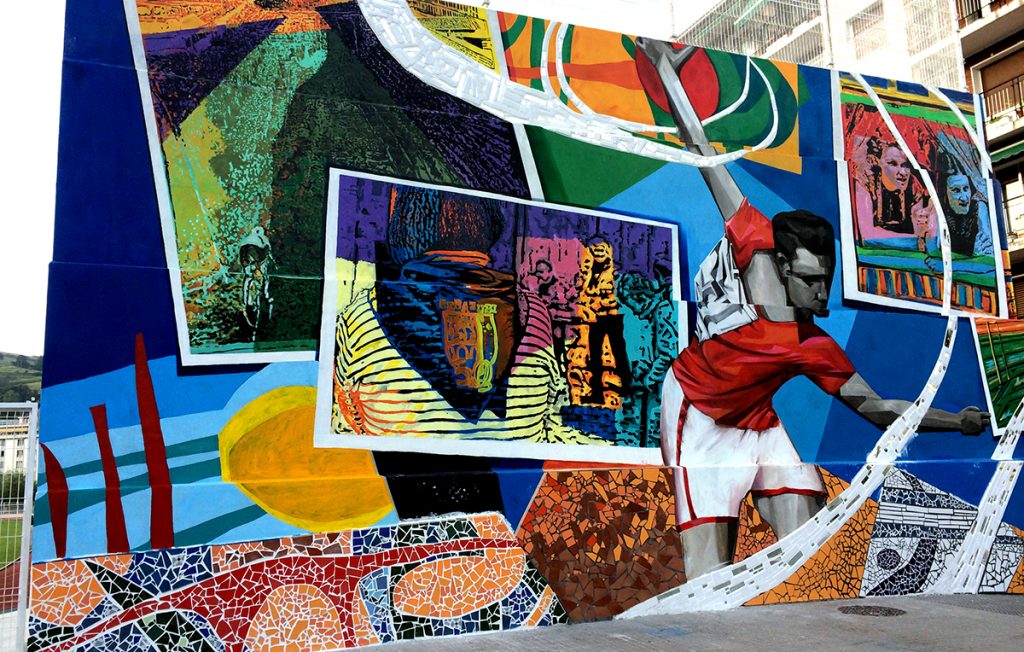 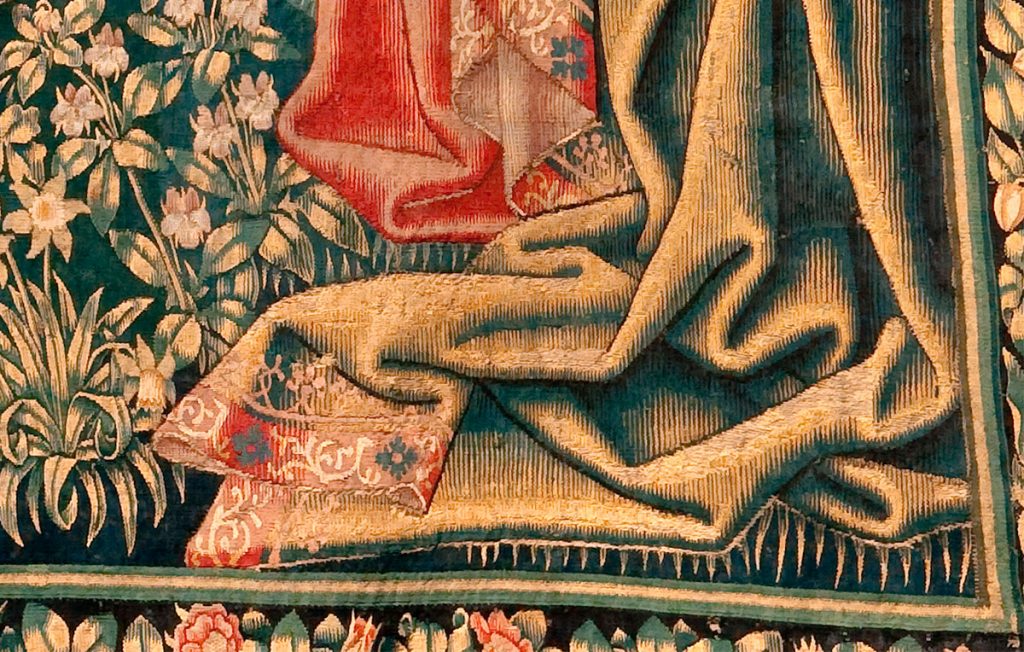 "I am an artist: painter and muralist. My style is figurative and highly interactive. I create works of art about people and places. Site-specific and socially-specific". 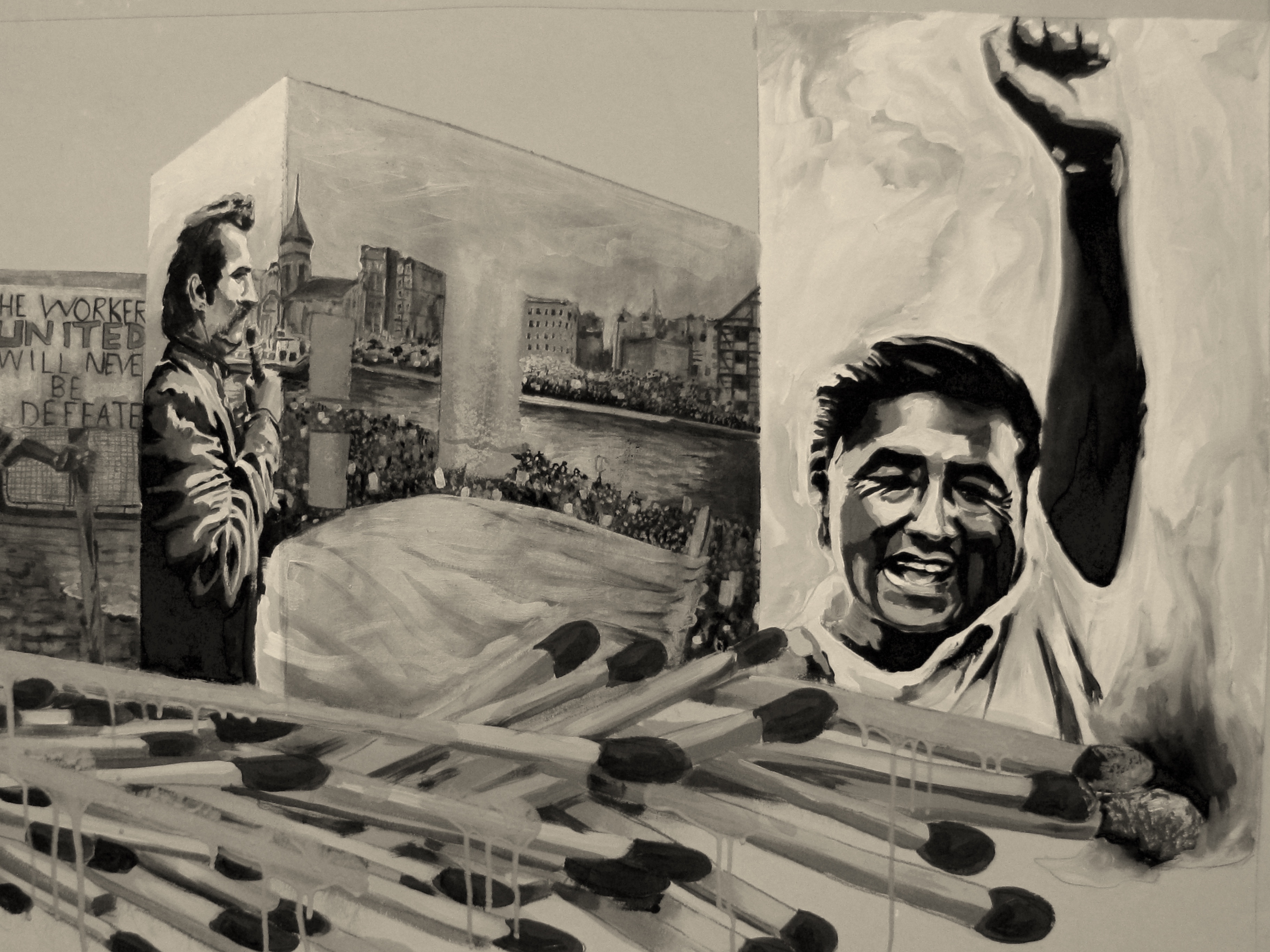 The March 3rd Memorial is a series of artistic interventions in the public space conceived by 5 artists. The works complement an audio tour of the Zaramaga neighborhood of Vitoria-Gasteiz, which in 1976 was the scenario of the murder of 5 workers by the police during a general strike

More to See, isa piece that consits of 2 metal structures, acrylic glass and vinyl. Each structure contains 2 images that juxtapose a painted image amd the neighborhood itself as seen through the transparent areas. Each piece is site specific and understood through its context: the neighborhood where working class people go about their daily life, in times of struggle and in times of apparente peace.

The events of March 3rd, 1976 were not isolated incidents, but rather another tragic outcome of the sytematic oporession of working calss struggles, in this case, intensified by the historic context of the final years of the Franco dictatorship. 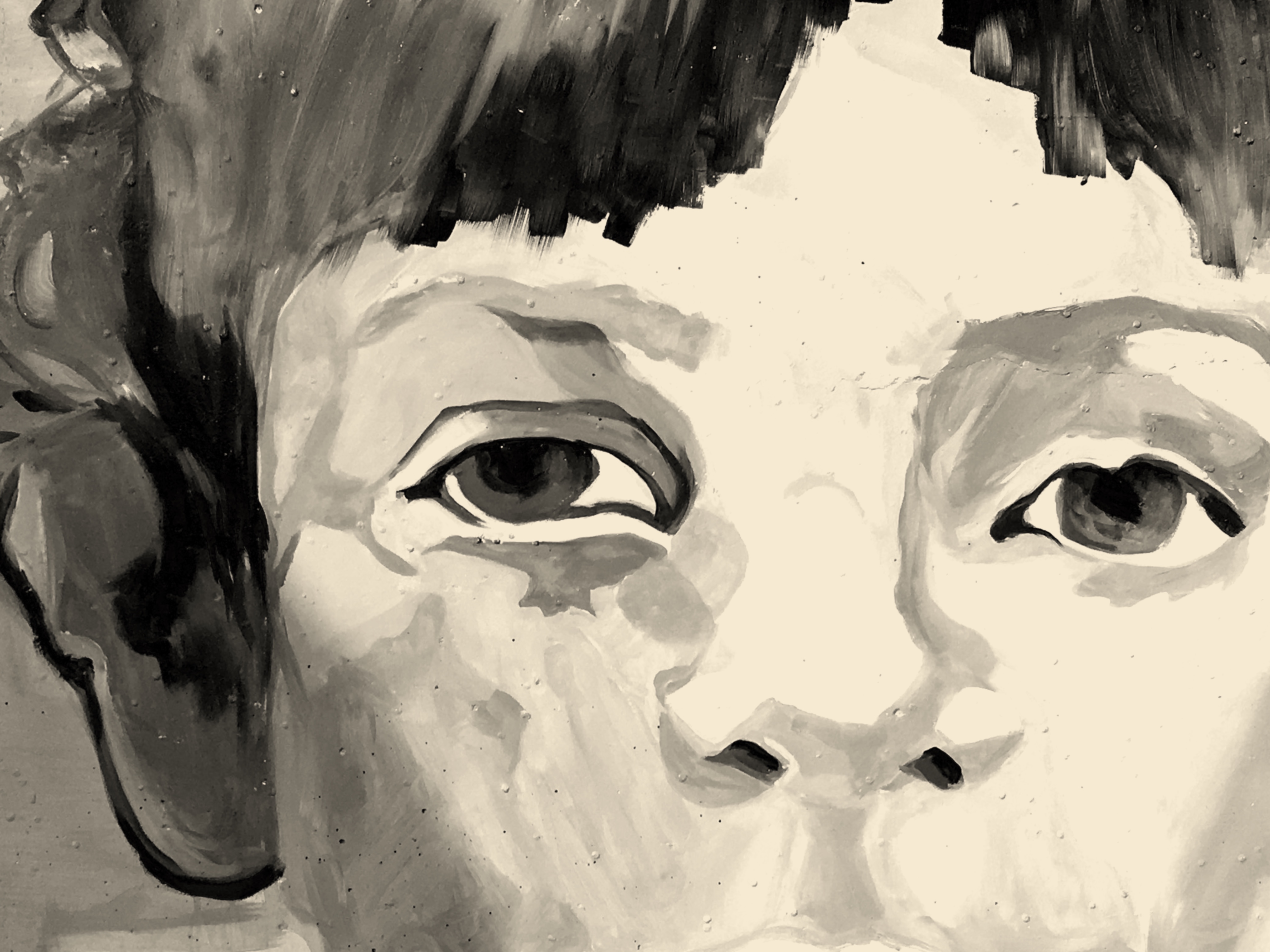 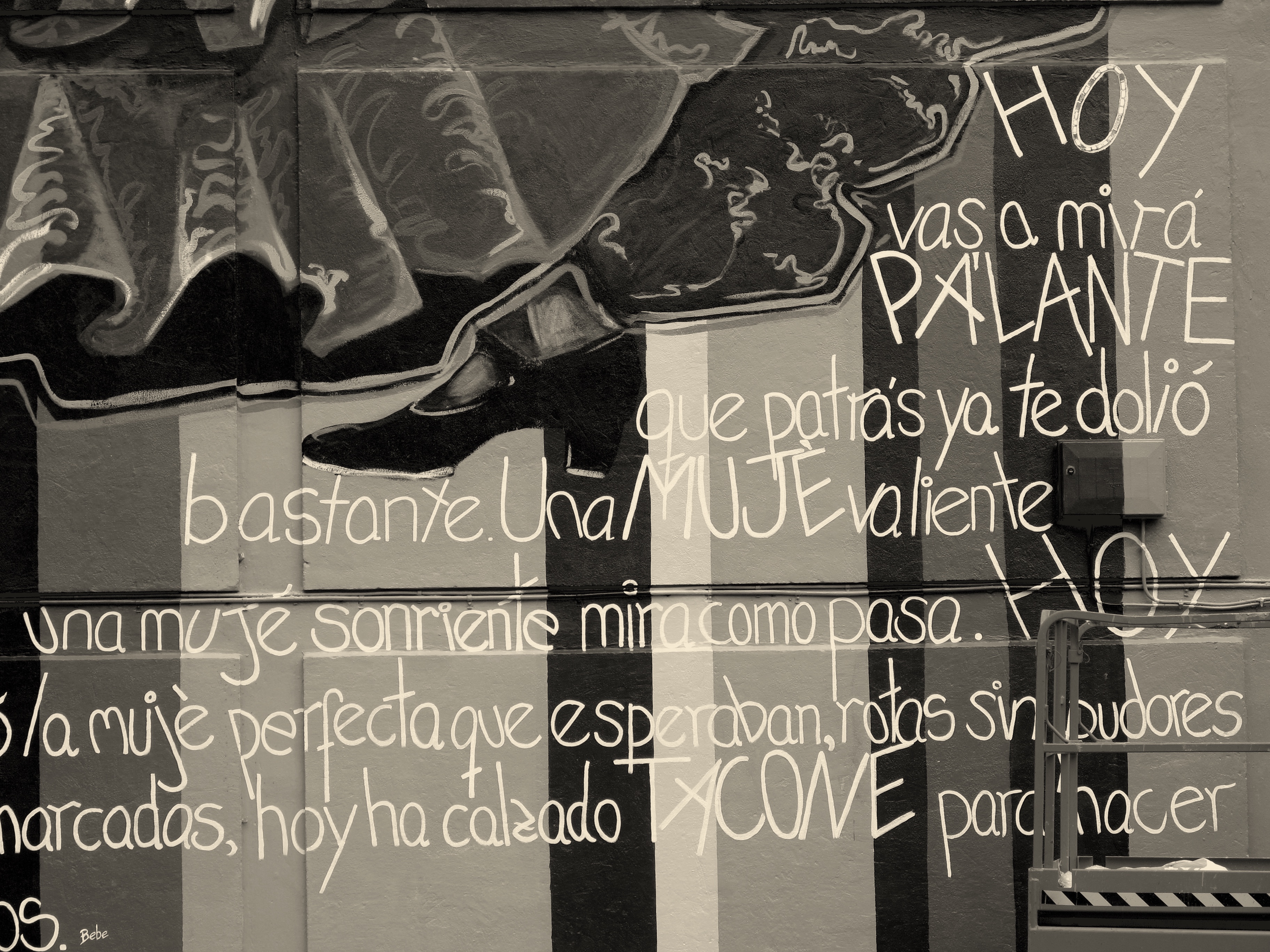 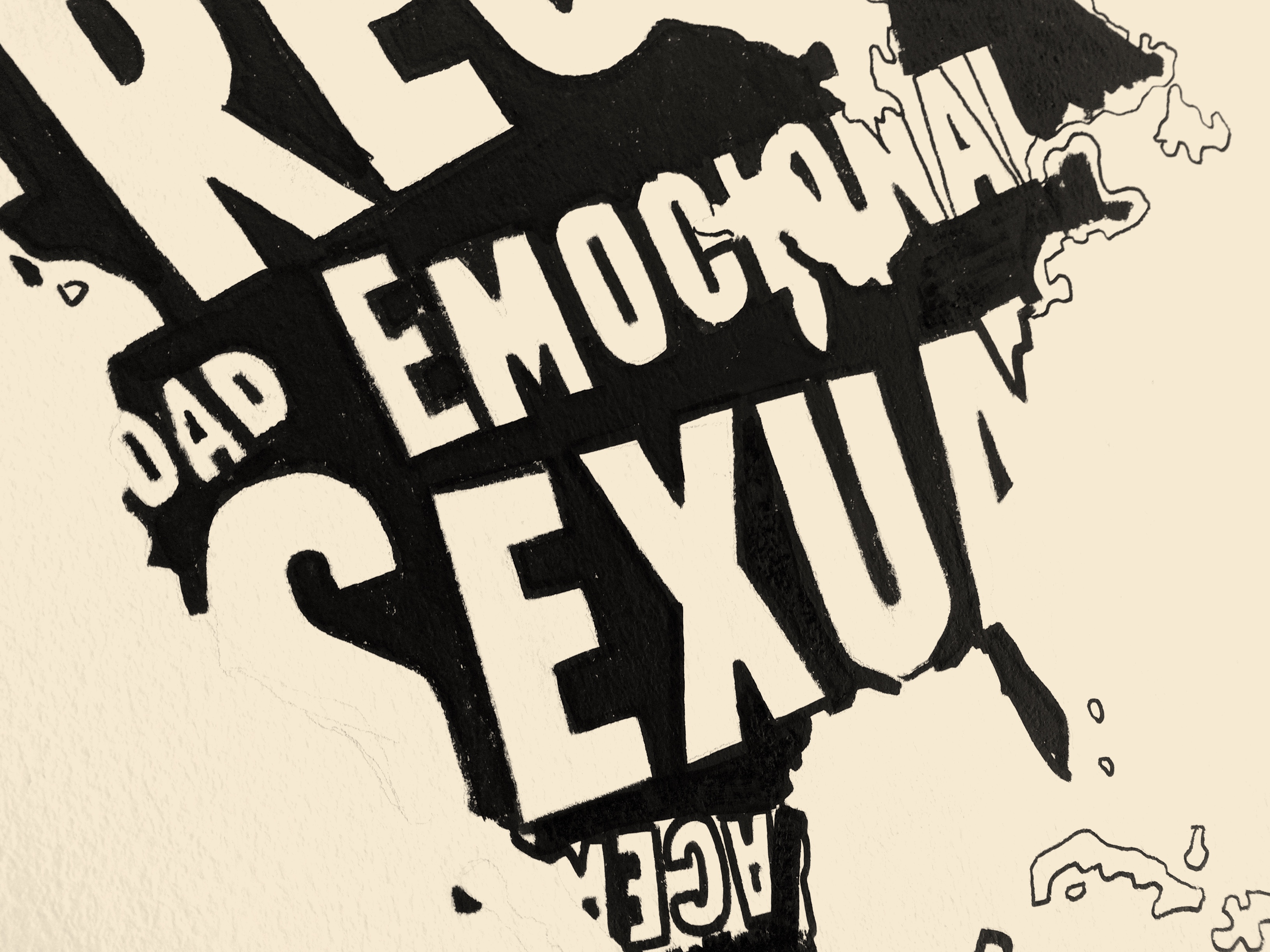 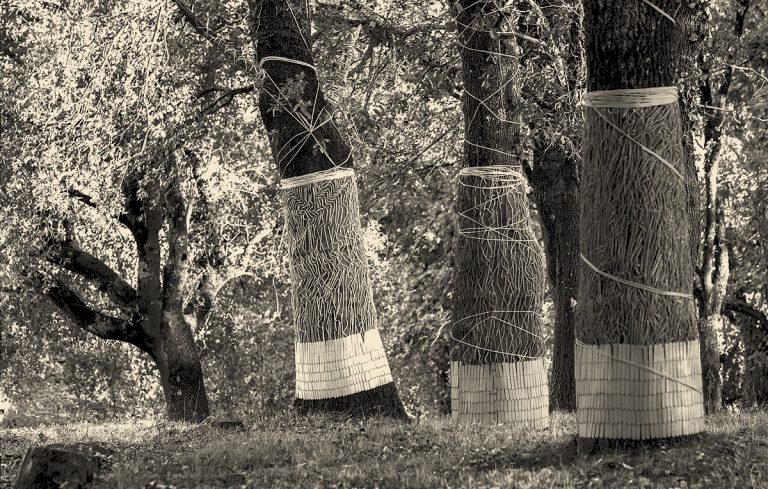 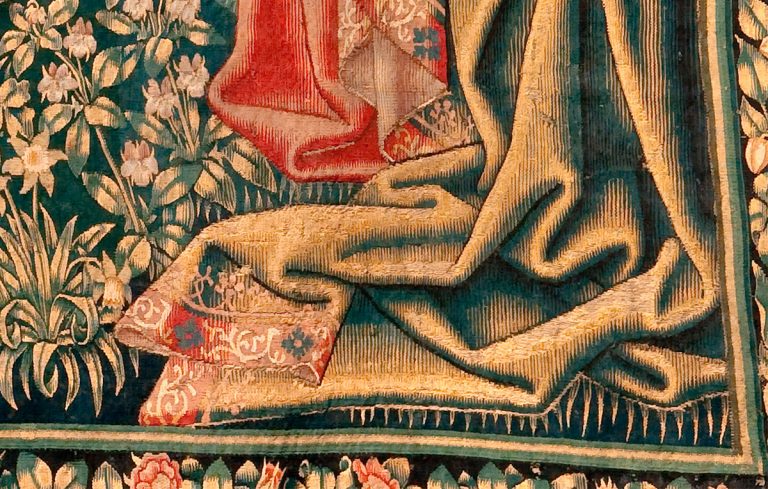